Looking to move to the Colchester area? Eight Ash Green could be the village for you.

Eight Ash Green is still a relatively small rural Essex village lying near the border of the English counties of Essex and Suffolk. It is situated just outside and to the North-west of Colchester – Britain’s Oldest Recorded town. Eight Ash Green has a population of around 1.200 consisting of about 860 households. Palmer and Partners Colchester often have stunning properties in this area and is somewhere we would recommend living, particularly if you want an area that feels rural but is a stone’s throw from a lively and bustling town.

The village itself dates back to medieval times and has a well-documented history although it wasn’t until 1949 that all the land south of the Colne, comprising parts of Stanway, West Bergholt, Copford and Aldham, was transferred to and became the new civil parish of Eight Ash Green.
The village is part of the Colchester Borough Council seat of West Bergholt & Eight Ash Green, and has its own Parish Council.

Holy Trinity Primary School serves Eight Ash Green, Aldham and the surrounding area. The primary school states that they are extremely proud of their school and value every individual child. As a school they have the highest aims for all their pupils and believe that they learn what they live. They school has well behaved, polite and respectful pupils, hardworking but a happy atmosphere, excellent standards of achievement, an inspirational, exciting curriculum and a wide range of extra-curricular activities.

The location offers brilliant A12 access as well as being near to Marks Tey Train Station with direct links into London Liverpool street. The village has a population of around 1,200 consisting of about 860 households. 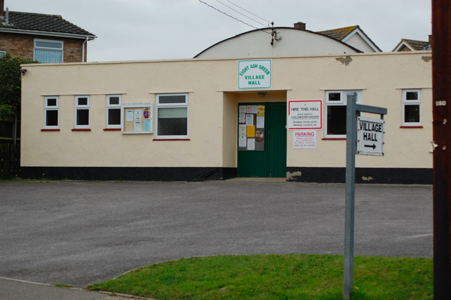 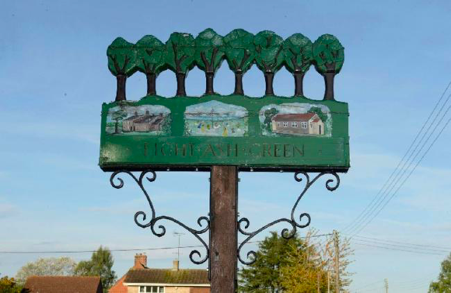