As The Palmer & Partners 500 Club is now in full swing, during November we were in the position to make our first subscription based donation of £500. Hayley Trustrum, one of our club members, nominated The Monkwick Munch Club in Colchester after she had met Maureen, who runs the club, by chance last summer on a sunny afternoon in a pub beer garden and after Maureen had explained how she spends her time, Hayley was stuck by what an amazing person Maureen was and what a worth while cause The Munch Club is.  The Munch Club aims to provide children and their families who qualify for free school meals to a hot meal during the school holidays. Having spoken to Maureen, the need for this provision is ever increasing and she has now opened a further two Munch Clubs across Colchester with a fourth soon to be opening.
Just before Christmas a few members of The 500 Club Committee and I went along to the Monkwick Scout Hall where the Munch Club is held and spent a humbling few hours helping Maureen and her team.  It was an experience I know none of us will forget. Firstly, Maureen provided a meal for 15-20 families and as it was Christmas, after the plates had been cleared away each child received a wrapped present which caused great excitement. Following this crates of tinned and packeted food were produced along with fresh meat and fresh vegetables.  Each family was given enough food for the next four days.  Maureen had all this running like clockwork and the following few days would be identical for Maureen with different families in different Munch Clubs. The children and their parents clearly love Maureen and respect everything she does for them.  She truly is an inspiring woman and someone that I can say it's been a privilege to meet.

To become a Palmer & Partners 500 Club Member and to help other causes like The Munch Club contact administration@palmerpartners500club.org 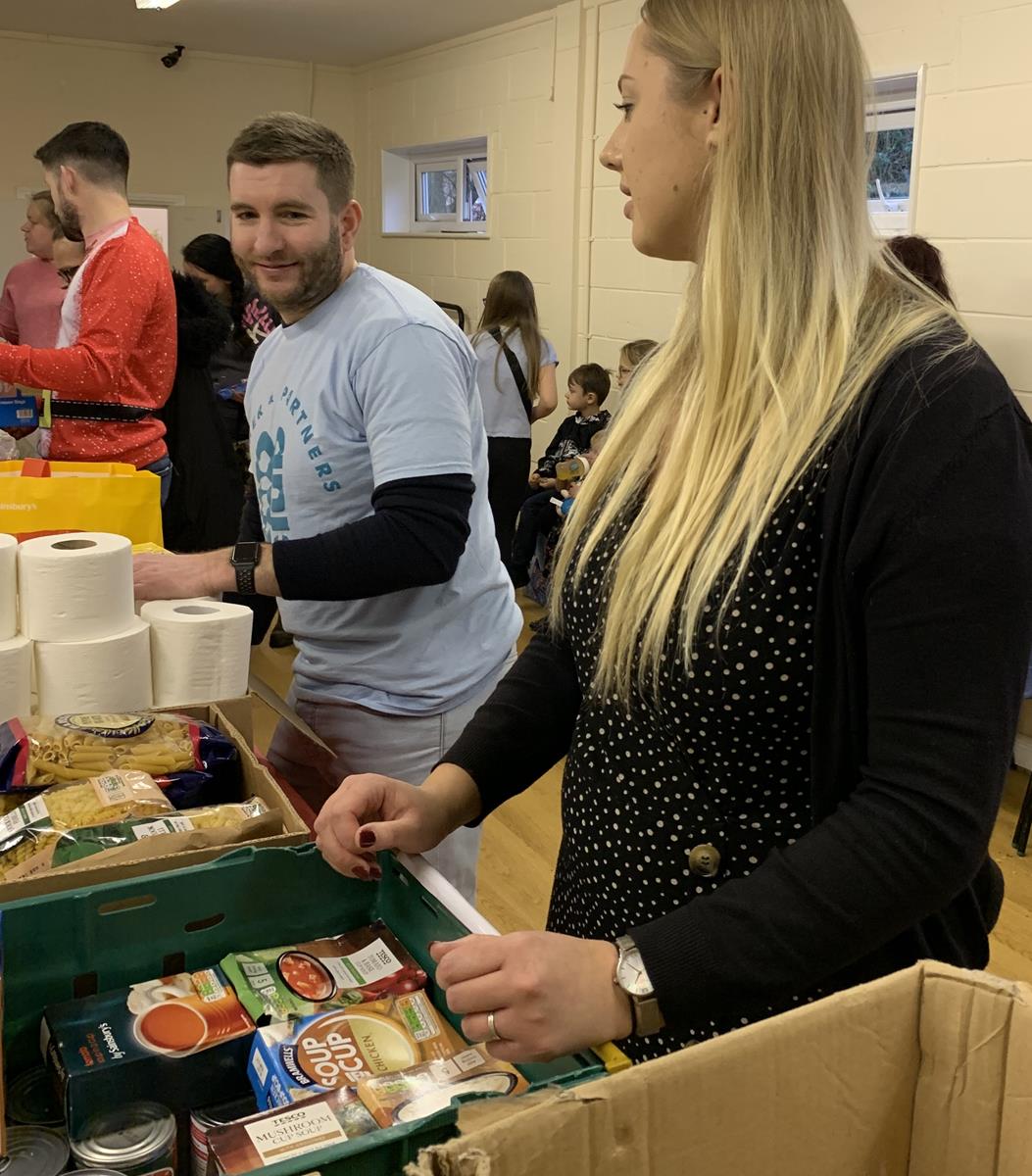 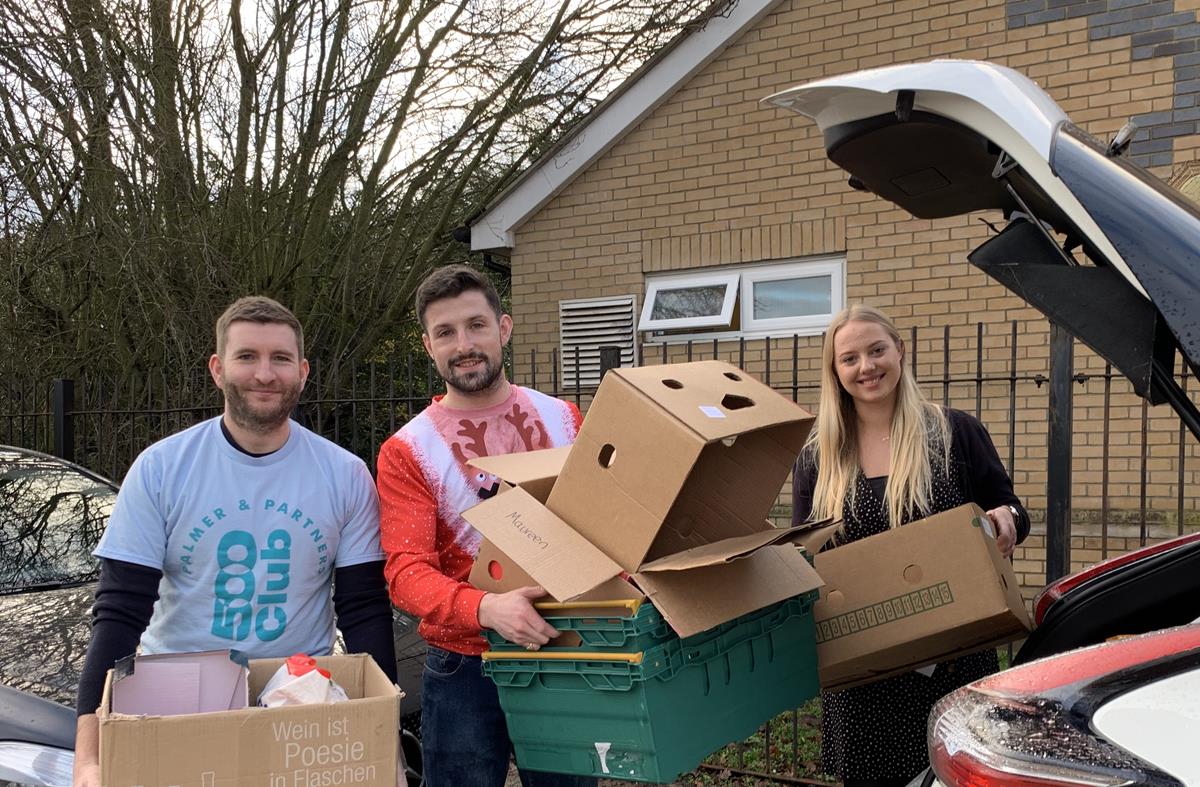